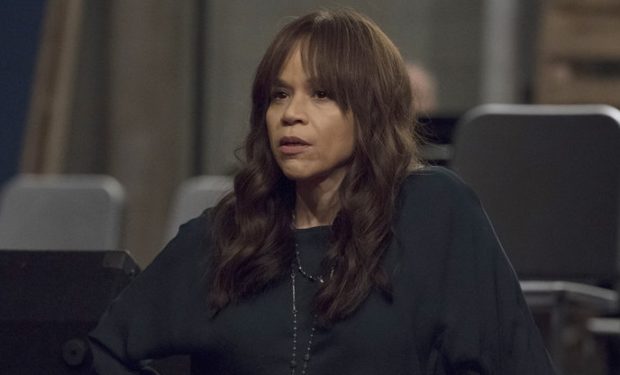 Writer Michael Sokolove took a year to explore the social dynamics and theater crowd at Harry S. Truman High School in Levittown, Pennsylvania. The result was Sokolove’s engaging book, Drama High, which serves as the jumping off point for NBC’s much-praised new drama, RISE. Drama High was published in 2013, weighing in at 338 pages. The hero of the book is real life drama teacher Lou Volpe, whose work and vision transformed the theater program at Truman High from an afterthought into a progressive, groundbreaking enterprise.

[Drama High: The Incredible True Story of a Brilliant Teacher, a Struggling Town, and the Magic of Theater]

Sokolove didn’t have to search long for his subject — he is a Truman graduate himself. The Times (where Sokolove worked) called Drama High a “stirring chronicle” and the series, starring Josh Radnor (How I Met Your Mother) is winning similar accolades. The full name of the book is: Drama High: The Incredible True Story of a Brilliant Teacher, a Struggling Town, and the Magic of Theater. Volpe was inducted into the Bucks County Playhouse Hall of Fame this year.