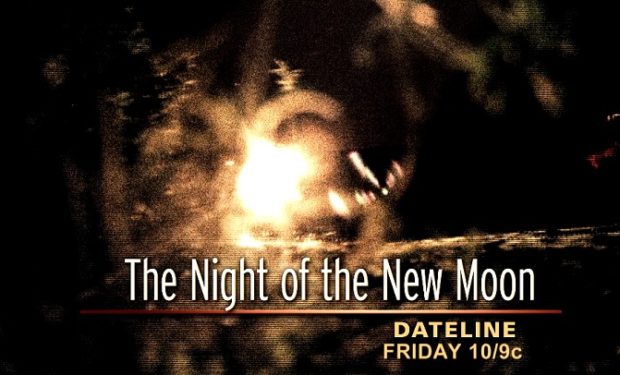 The Dateline episode “The Night of the New Moon” investigates the attempted murder of software engineer Greg Mulvihill in Carlsbad, California. On September 1, 2016 at 11pm, Mulvihill received a call from someone claiming to be a detective who had damning information regarding his estranged wife Diana Lovejoy. Mulvihill and Lovejoy were in a bitter custody battle at the time over their young son. The caller told Mulvihill he left a package taped to a power pole near a dirt road. Mulvihill brought his friend Jason Kovach with him to retrieve the package that night. When they arrived, the men were shot at multiple times. When Kovach called 911 to report that Mulvihill had been shot, he described the shooter as being in a sniper-like position in the bushes, like in the army. Mulvihill survived.

Lovejoy is accused of hiring her firearms instructor Weldon McDavid, Jr., a former U.S. Marine, to kill her Mulvihill who she says sexually abused her and her son. Prior to the shooting, in a request for a domestic violence restraining order against her husband, Lovejoy claimed Mulvihill had a psychotic breakdown during their marriage, and said Mulvihill told her he wished her dead. Scared for her life, she went to a shooting range to learn how to protect herself. That’s where she met McDavid. Both Lovejoy and McDavid have pleaded not guilty to charges of conspiracy and attempted murder. Three months prior to the shooting, at a “mandatory mediation,” it was decided that Lovejoy would pay $100 per month child support to Mulvihill, with whom she had to share custody. According to the San Diego Record, Lovejoy made approximately $1500 more a month – $9583/month – as a senior technical writer than her husband. Dateline airs Fridays at 10pm on NBC.