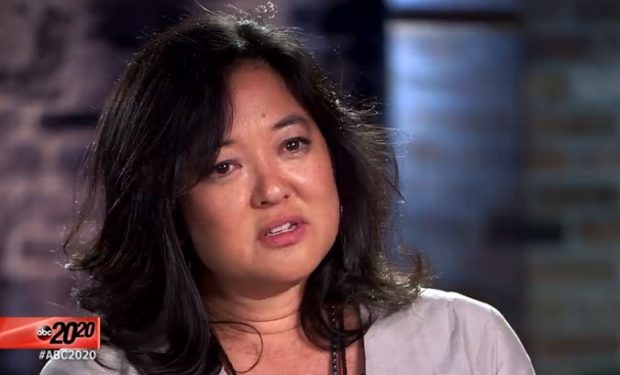 On ABC 20/20, Elizabeth Vargas investigates Louise Wise Services, an adoption agency in Manhattan that separated twins and triplets as babies from each other without telling the families who adopted the children. From 1960 through the 1980s, the separated twins and triplets were unwittingly part of a psychological “nature vs. nurture” scientific study. Vargas interviews a number of the children who have met as adults and discovered they are “living parallel lives,” proving the power of “nature.” The recent documentary “The Twinning Reaction” by Lori Shinseki digs deeper into the unethical human research experiment.

Such reports and films have prompted many adopted children in the New York area who were born from 1965 to 1975 to wonder if they too are a twin or triplet. On Facebook, there is a group called “Louise Wise Adoptees and Birth Moms Searching” which provides helping information for those eager to find their adoption records. See below. ABC 20/20 airs Fridays at 10pm.