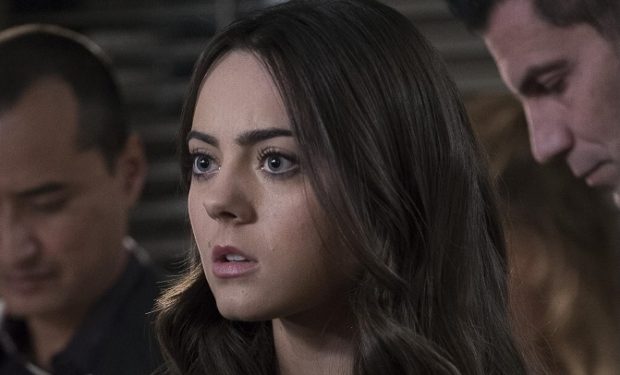 In the Modern Family episode “Written in the Stars,” it’s Valentine’s Day. Phil (Ty Burrell) thinks his father-in-law Jay (Ed O’Neill) has dropped the ball on the most romantic day of the year — and tries to help him make things right with Gloria (Sofia Vergara). Meanwhile, Cam (Eric Stonestreet) and Mitch (Jesse Tyler Ferguson) end up sitting right next to nephew Luke (Nolan Gould) and his date Amanda at a restaurant.

lion’s mane coming out to play ?

when your outfit matches your ride ??