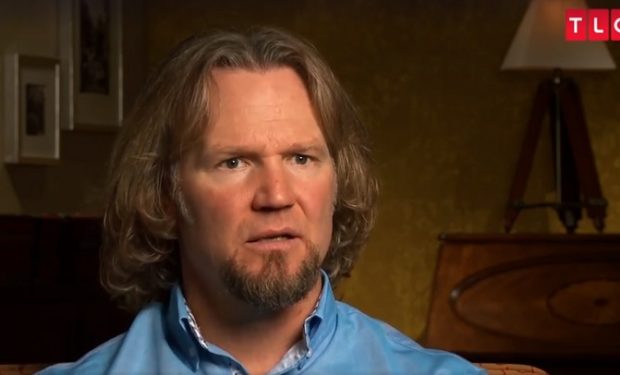 On the Sister Wives episode “Risking Arrest,” polygamist Kody Brown and his wives learn that lawmakers in the state of Utah are considering legislation that would “amend the definition of bigamy.” Polygamy is already a third-degree felony in Utah. Under this new legislation, bigamy would become a second-degree felony if the polygamist is also convicted of additional crimes such as domestic abuse, child abuse, fraud, and human trafficking. A second-degree felony would mean a harsher penalty. The maximum penalty for bigamy in Utah was 5 years in prison. Under this legislation the maximum would be 15 years. Kody and his four wives hold a conference call with fellow polygamist Joe Darger who is organizing a protest in Utah. Kody tells Joe “the gloves are off for us.” While Meri admits that she’s scared of getting arrested in Utah, she also says she doesn’t want to back down because she’s scared. Christine says the legislation is “overt bigotry” because it’s singling out polygamists.

[Check out the Browns on Season 1 of Sister Wives]

On the call, Darger mentions that the lawmakers need to “decriminalize us.” (The legislation was proposed after former FLDS Church president Warren Jeffs was convicted of child molestation, among other things.) Kody tells Joe: “Make it so we can run for office, Joe. Make it so polygamists can hold office.” Kody says he’s angry and that the lawmakers “look down their noses at us.” After Kody says with great emotion, “I’m aching for my liberty,” his fourth wife Robyn says she doesn’t want to risk arrest as she has a one-year-old baby (Arielle). It’s agreed that Robyn will stay behind to watch the children. Sister Wives airs Sundays at 8pm on TLC.