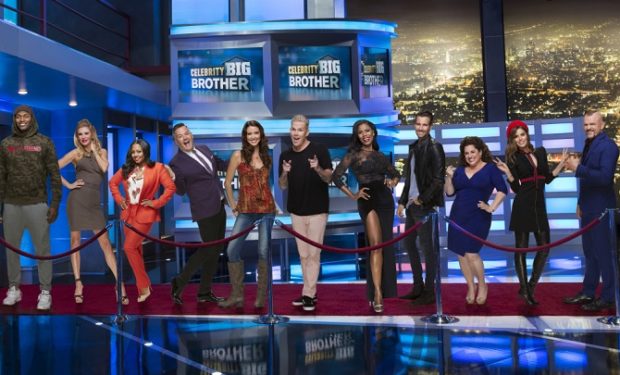 For the first time in CBS Big Brother history, the U.S. show is inviting celebrities into the house to compete on Big Brother: Celebrity Edition. The prize isn’t the usual $1 million but $250,000. The 11 celebrities will live together in a mansion with 94 HD cameras and 113 microphones recording their every move 24 hours a day.

Sometimes when reality shows produce a “celebrity edition” the celebrities aren’t always A-list clients. But most of the 11 celebrities in the Big Brother house are recognizable. The oldest of the bunch is Sugar Ray singer turned TV host Mark McGrath at 49. The youngest is 24-year-old Colombian-born model Ariadna Gutierrez. The richest celebrity is NBA champion Metta World Peace with a $33 million estimated net worth. (Estimated net worths listed below are taken from various sources like Forbes and Celebrity Net Worth sites, which have margin for error.) The 11 celebrity houseguests are: