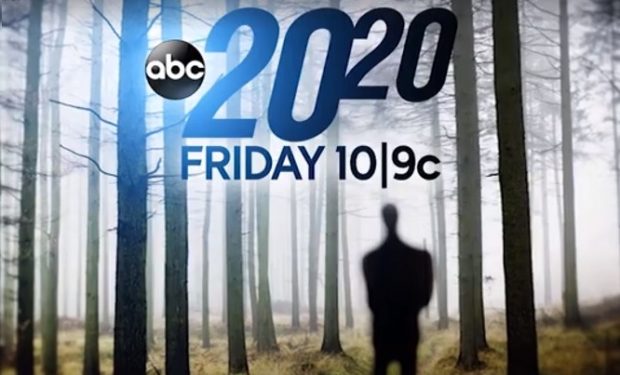 Anissa Weier and Morgan Geyser of Waukesha, Wisconsin were 12 years old when they lured their friend Payton Leutner, also 12, into the woods in May 2014. With an intent to kill, they stabbed Leutner 19 times with a kitchen knife. (According to investigators, Geyser did the stabbing as Weier urged her on.) Remarkably, Leutner survived the attack. When interrogated, Weier and Geyser said they wanted to impress the fictional character Slender Man. One said she believed Slender Man would harm her family if she didn’t kill on his behalf. Weier and Geyser were found “not guilty by reason of mental disease or defect.” Weier was committed to 25 years in a state mental institution; Geyser was sentenced to 40 years in mental institution. On February 2, ABC 20/20‘s David Muir interviews Leutner, her parents, and the mothers of Weier and Geyser.

The fictional paranormal character Slender Man was created by Eric Knudsen aka “Victor Surge” on the Something Awful Internet forum in 2009. The Slender Man was entered into a Photoshop contest that encouraged people to turn everyday pictures into paranormal looking images. The tall thin faceless character went viral. In 2016, The New York Times reported that Mythology Entertainment “secured intellectual property rights from the character’s creator, Eric Knudsen” to “explore TV show and video game possibilities.” Mythology Entertainment, a production company headed by Hollywood movie producers and directors who have worked on several horror/thriller films including Black Swan, Shutter Island (see link above), and Zodiac, among others, were also in talks with Sony’s Screen Gems, to produce a movie based on Slender Man. According to SlashFilms, Sony’s Slender Man film will be released August 24, 2018. “Victor Surge” is listed as one of the screenwriters. Actor Javier Botet who’s known for his roles as KeyFace in Insidious and Crooked Man in The Conjuring, plays Slender Man. See trailer below. ABC 20/20 airs Fridays at 10pm.