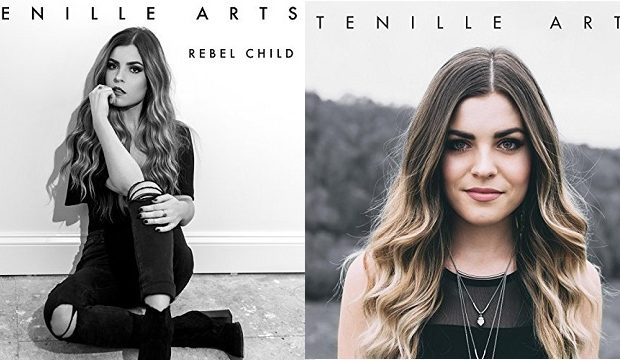 On The Bachelor, Arie Luyendyk Jr. gives Chelsea Roy the first one-on-one date in Ft. Lauderdale, Florida. And yes, the other women are jealous. Wait until they hear that Arie takes Chelsea on a luxury yacht for the day, and then follows it up with a romantic dinner. (It’s romantic if you think antique car showrooms are romantic.) And the icing on the cake is when Arie treats Chelsea to a private concert by country singer Tenille Arts.

[Tenille Arts’ first album includes the song “What He’s Into”]

Tenille Arts was born and raised in a small Canadian prairie town in Saskatchewan. The Shania Twain fan made her way to Nashville where she released her 2016 debut EP which hit #1 on the iTunes Canada Country Album Chart and hit the top 100 on the U.S. iTunes Country Album Chart. In October 2017, Arts released her first full-length album “Rebel Child” which includes the song “Moment of Weakness” (SEE LINK ABOVE) which she’ll sing for Arie and Chelsea. The Bachelor airs Mondays at 8pm on ABC.