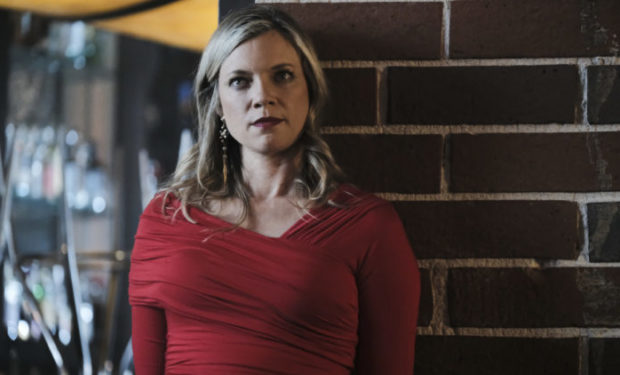 In the MacGyver episode “Mardi Gras Beads + Chair,” the team travels to New Orleans. Their mission is to find a woman named Dixie who’s posing as the wife of Duke Jacoby, one of Jack’s (George Eads) old CIA aliases. But while Jack shows up in the Big Easy and rehashes his past, some of his old enemies pop up and want revenge.

[Check out Smart in Just Friends]

With the beautiful @reesewitherspoon at the the opening @draperjames in Atlanta! Such a fun store and so many pretty dresses and accessories. Good holiday shopping ❄???