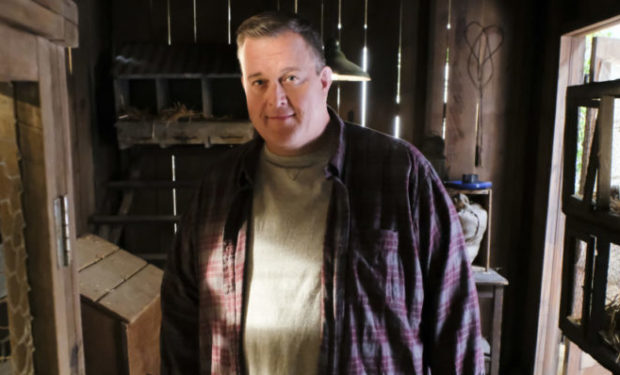 In the Young Sheldon episode “Demons, Sunday School, and Prime Numbers,” Mary (Zoe Perry) does not approve when she finds Sheldon (Iain Armitage) playing Dungeons and Dragons with his friends Tam (Ryan Phoung) and Billy (Wyatt McClure). So she sends the 9-year-old little genius to Sunday school which inspires Sheldon to study a variety of religions.

[Check out Gardell as the security guard in Bad Santa]