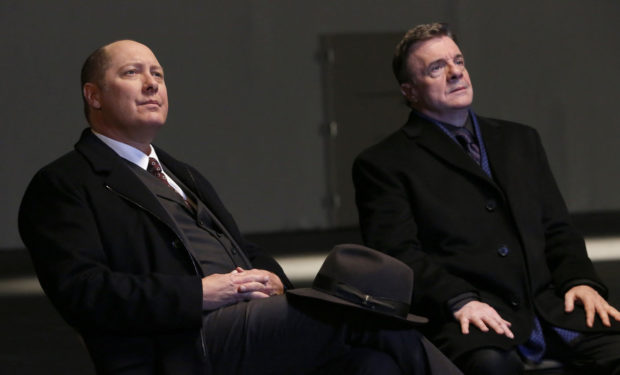 In The Blacklist episode “Abraham Stern,” Red (James Spader) finds a hidden treasure – a rare 1913 penny. While holding it in his hand, Red admits to feeling giddy. While in the car, he talks to his partner/chauffeur Dembe Zuma (Hisham Tawfiq) about the last time he felt so giddy – when he was a kid and sent away for a decoder ring. Dembe tells Red what he loves is the mystery. Red agrees and starts talking about Edgar Allan Poe’s short story The Gold-Bug. (See link below.) As Red says, “It has everything – a delirious search for treasure, a dissent into madness, along with ciphers, bugs, a skull nailed to a tree. What a yarn!”

[The Gold-Bug by Edgar Allan Poe]

Poe’s The Gold-Bug, which was published in 1843, tells the story of a man who was bitten by a gold-colored bug. The man becomes obsessed with deciphering a secret message that will supposedly lead to a buried treasure. It was inspired by Robert Louis Stevenson’s Treasure Island (which Red also mentions). Poe submitted the story to a writing contest held by the Philadelphia Dollar Newspaper. He won $100, which may have been the most Poe was paid for a single work. The Blacklist airs Wednesdays at 8pm on NBC.