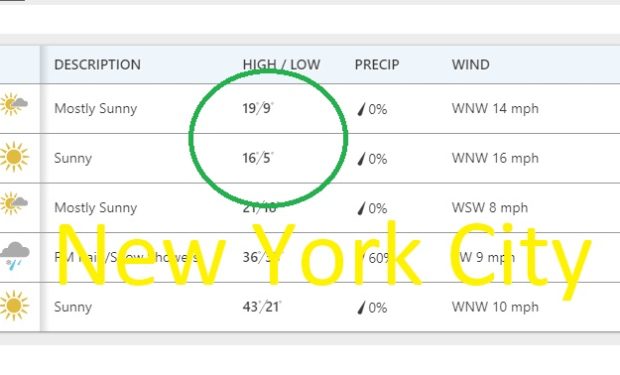 Everybody made fun of the name, of course. Bomb Cyclone sounded like just another entry into our age of hyperbole, where everybody has to shout just for a chance to be heard. That’s no matter who you are, apparently. Remember we once had a president who said “speak softly, carry a big stick?” Now we have on who says “my button is yuuuuuge, KJ!” Times change. But this cyclone did bomb the East Coast, and this Arctic Freeze in its wake is no laughing matter either. Here are the visual reports from the citizenry on Instagram. Plus dogs, because that’s the best. Dogs and snow. (They don’t have to shovel and they know it.)

If a picture is worth a thousand words. Then these photos of below-zero-wind-chill-factors are worth about 10,000 shivers each.

WE'RE OPEN AND WE DUG A HOLE THROUGH THE SNOWBANK JUST FOR YOU! The sun is shining and our friendly neighbors are all open too! Swing by downtown and come visit us ❄️☀️ . . . . . . . @andoverdowntown @andovermagov #andover #shoveling #bombcyclone #blizzard #snow #run #runners #runnerspace #runnersofinstagram #winter #neighbors #massachusetts #northofboston #cold #bundleup #yaktracks #fitfam #blizzardblast #thistookforever

The snow has definitely grown on me – I’ll be sad to see it go! ❄️ #snowday

When they make you go outside, but you're on poop strike.

Bicycles have not yet been dug out after the record snowfall on Thursday. The #Providence Journal/Sandor Bodo #RhodeIsland #bombcyclone #snow #toocold