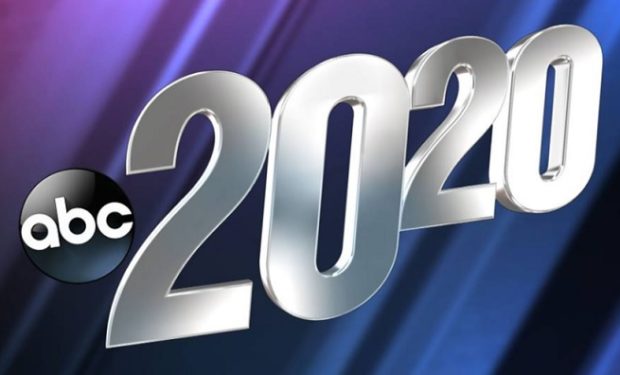 On the December 15 episode of 20/20, ABC News correspondent Elizabeth Vargas investigates claims made by women who were members of the group NXIVM (pronounced Nex-e-um) based in Albany, New York. Vargas speaks with Sarah Edmondson who has recently spoken to multiple media outlets including the New York Times. Vargas also speaks with actress Catherine Oxenberg, mother of 26-year-old India Oxenberg, who is reportedly associated with NXIVM.

Catherine Oxenberg is best known for her role as Amanda Carrington in the 1980s prime-time soap opera Dynasty. Oxenberg is a descendant of a royal family: she is the daughter of Princess Elizabeth of Yugoslavia. Oxenberg has been married twice. In 1998, she married Hollywood producer Robert Evans (The Godfather, Chinatown, Marathon Man). The marriage was annulled days later. (Oxenberg was Evans’ fifth wife, he’s had seven). Her second husband is actor Casper Van Dien of Starship Troopers (1999 to 2015). Neither husband is the father of India Oxenberg who was born in 1991. In October, India’s father stepped forward and identified himself as William Weitz Shaffer. According to Page Six, one year after India was born Shaffer pleaded guilty to importing tons of marijuana from Thailand. After serving his time in jail, he moved to Santa Monica, California. 20/20 airs Fridays at 10pm on ABC.