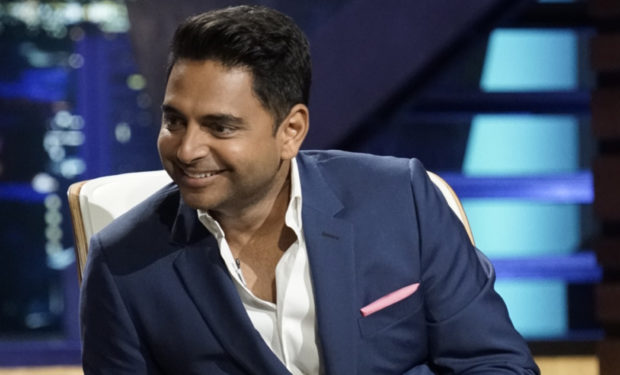 After graduating from Michigan, the first company he worked for was Coca-Cola, that’s where he first learned “lifestyle marketing.” Then he joined “an unknown startup” called Vitaminwater. He ended up selling Vitaminwater and Smartwater back to Coca-Cola for $4 billion. The Season 9 premiere of Shark Tank will air Sunday, October 1 at 8pm on ABC.

They call him the ‘brandfather,’ discover how Rohan Oza made his way to the Tank before tomorrow’s #SharkTank premiere at 8|7c on ABC! pic.twitter.com/sPgycyZpq2