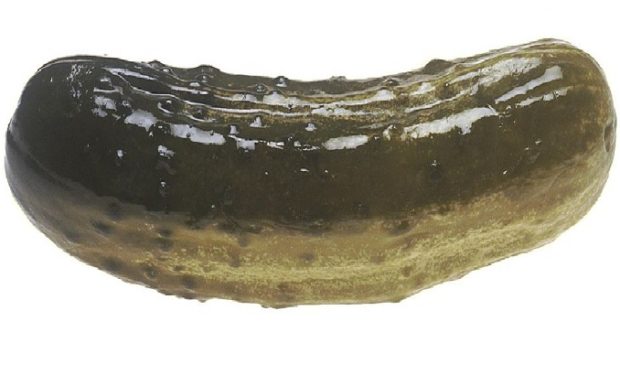 Here’s the deal with salt. Experts agree that Americans generally eat too much of it and that over-consumption of salt has a dangerous effect on heart health. (High sodium intake also increases the risk for stroke.) Salt itself isn’t bad — indeed, we need salt. Just not as much as 3500 mg of sodium a day, which is believed to be the average American intake.

Thing is, it’s not like people are out there shaking the salt shaker (like a Polaroid picture) over every meal. For most Americans, 75% of the salt we consume is already in the food they eat — because we eat a lot of processed foods. Salt is one of the key ingredients processed food manufacturers use to make that food taste good. Or at least better than it would otherwise taste.

The American Heart Association (see below) recommends just 1500mg of sodium a day, less than half the average American’s intake. Where is all the salt hiding? Below is a short list of the high sodium culprits at the supermarket.

A general tip for eating in restaurants — especially but not only fast food/casual restaurants — is diner beware. Salt is also a go-to for restaurants who want you coming back for more. Salt may not be good for us, but most of us like the taste. Another general rule: fresh vegetables, fresh fruit — that’s the stuff your heart wants, and your taste buds too, if you’ll just give the salt a rest. (Once we go a little while without so much salt, our sensitivity to it returns and we don’t feel as if we need as much.)

Note: Sea salt may sound nicer and more natural, but sea salt and table salt pretty much contain the same amount of sodium. The Mayo Clinic says the difference is in processing and flavor — for heart health, sea salt offers no real advantage over table salt.

The following respected US health organizations recommend the following: