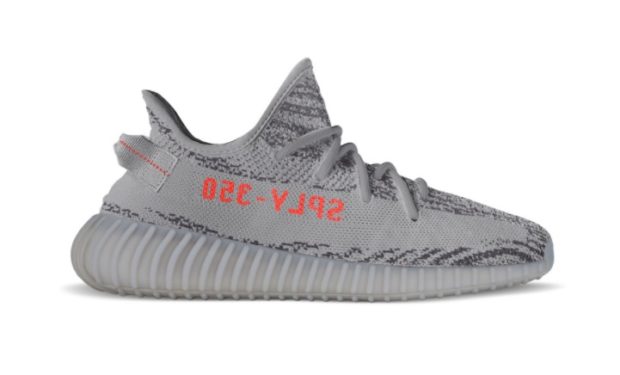 Word on Sneaker Street is that Adidas is dropping back-to-back Boosts and November gets a big yessy for Yeezys. Yeezy Mafia reveals a rollout of two new colorways in the Yeezy Boosts 350 V2 that should kick into the world on November 18 and then on November 25. The November 18 Yeezy Boost drop is the “Semi-Frozen Yellow” colorway. The November 25 Yeezy Boost drop is the “Beluga 2.0”. The Beluga is a great name for the shoe, with its double association. The Beluga whale is a rare endangered whale, that along with the cool narwhal is the only member of its genus (Delphinapterus, if you need to know). Beluga is also caviar, of course. The Beluga Sturgeon Hybrid Caviar is among the highest rated black caviar in the world.

You can actually order Beluga caviar on Amazon for $150. But good luck getting your hands on a pair of Beluga 2.0 Yeezy Boosts. It’s a limited edition, as always, and the secondary market expects to be booming. The original Yeezy Beluga looks like a bargain at $700 on Ebay right now. [VIDEO: check out 36 Killer Kyrie Irving Sneakers in 40 Seconds]