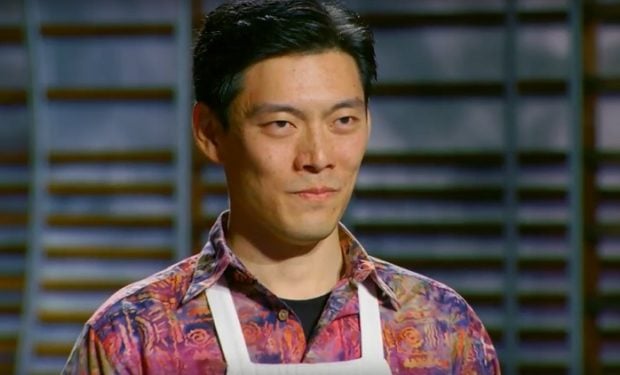 Only three home cooks have made it to the Season 8 finale of MasterChef. There’s Brooklyn born Dino, who’s known for his ballet dancing (see link below). There’s Eboni aka Twerking Chef who’s also known for dancing (check her out twerking in her living room). And there’s Jason Newton. We haven’t seen Jason dance but we have seen him create dishes that are more like works of art than typical meals. And yes, presentation does count.

[Related: Watch Dancer Dino on ‘MasterChef’ Back In Ballet Studio]