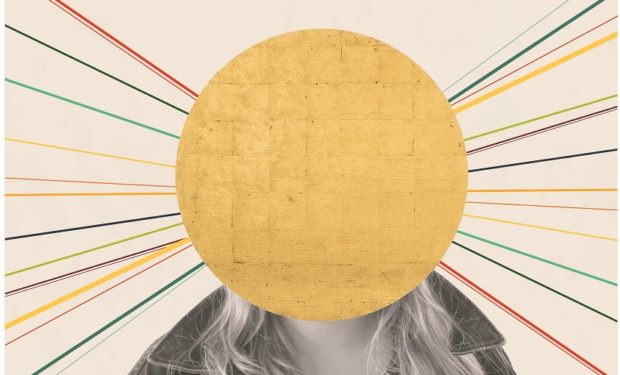 The Dublin Theatre Festival gets underway at the end of September, and will once again bring some of the world’s finest and most audacious productions to the city. Before that, however, comes the Fringe, an eclectic mix of avant-garde, experimental and immersive theatre, comedy and music. One of the FringeFest highlights is sure to be Gladys and the Gutter Stars, a serio-comic look at the malaise and neurosis affecting a group of millennial ‘creatives’ that’s sure to strike a chord with anyone who has ever struggled to make it as an artist, as well as anyone who has ever had to put up with anyone struggling to make it as an artist.

Part interview, part music gig, the plot concerns indie band Gladys and the Gutter Stars as they discuss the making of their upcoming album – which rumors have it might be released on floppy disk or might consist solely of whale songs — and the mysterious disappearance of the group’s enigmatic frontwoman. Featuring newly-written compositions inspired by Fleetwood Mac, Joni Mitchell, Mac Demarco, and Dirty Projectors, Gladys and the Gutter Stars explores, mocks and celebrates what it means to create and what it means to fail. The production was developed at Dublin’s Fringe Lab. It runs at Smock Alley Theatre from September 11th to 16th.