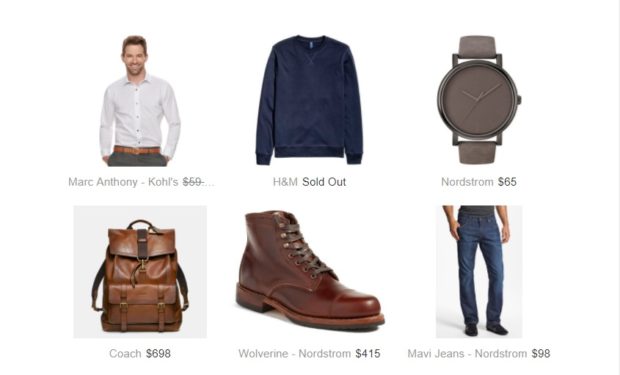 Used to be that giants roamed the earth — and some of them were novelists. Hemingway, Fitzgerald, Jane Austen and Toni Morrison among them. Household names all. These days the famous novelist this side of John Grisham and Steven King is a rare breed, though not quite extinct. Here’s the thing — just they way the glamour of movies has been usurped by the golden age of TV, so too the writers have moved from page to screen.

[The 25th Hour by David Benioff

Take the novelist David Benioff. Brilliant on the page, author of The 25th Hour, which Spike Lee made into a a remarkable film. But he’s far better known now — and far richer because of — a little thing called Game of Thrones. Benioff co-writes and produces the popular HBO series, which has become a cultural phenomenom. So the ambition to be a writer is just as strong — it’s just a little different than it once was. And as all good writers know, you’ve got to play the part. Here are six items that will set you out as the writer in the room, but only if you bring the story. If there’s someone on your list with writer aspirations, consider one of these items.