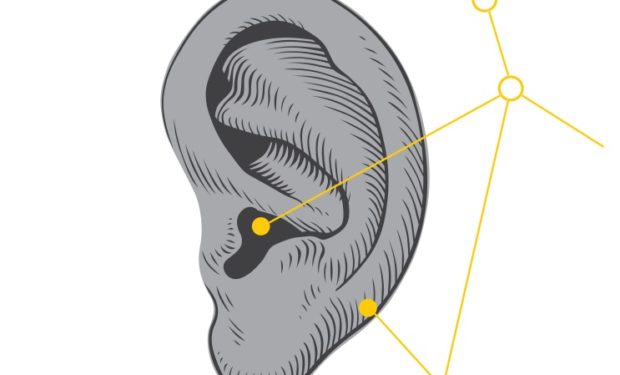 TRIBES at the Dublin Gate

There are few more potentially difficult situations than bringing your significant other home to meet your family. Every family is different after all, or as Tolstoy noted, unhappy in its own way. Meeting a possible new in-law can lead to awkward silences and cutting remarks. What happens then when you’re deaf in a hearing family, and your new love is the only hearing member of a deaf family? Nina Raine’s critically acclaimed play Tribes — “a smart, lively and beautifully acted new play that asks us to hear how we hear, in silence as well as in speech,” says no less than Ben Brantley of the New York Times — tackles that very situation with humor, warmth and pathos. The play will make its Irish debut at the Gate Theatre during the Dublin Theatre Festival in October.

Also making her debut is the play’s director, Oonagh Murphy, one of Ireland’s rising theatrical talents. Tribes is the second production in The Outsider, Selina Cartmell’s inaugural season as Artistic Director at the Gate. So far the season has been superb: the hottest ticket in town this summer is the transformation of the historic theater into Jay Gatsby’s mansion for a swinging jazz-fueled production of The Great Gatsby. Tribes runs from September 29th to November 11th, with an Irish Sign Language interpreted performance on Friday October 13th.