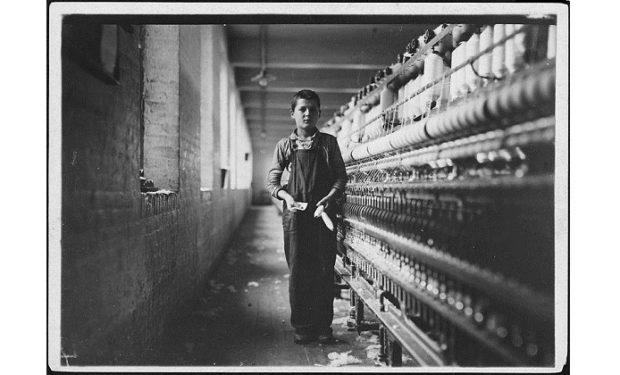 MyHeritage, the leading family history and DNA company, researched its 35 million family trees and 8 billion records, and discovered 10 professions that no longer exist in the 21st Century. Here is the list:

[Andrew Carnegie was a bobbin boy in his youth]