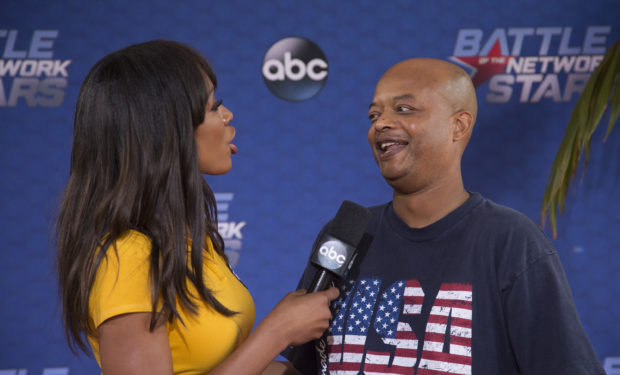 A number of popular actors from the 1970s will compete on The Battle of the Network Stars. It’s the Cops (CHiPs stars Erik Estrada and Larry Wilcox, among others) against sitcom stars including child stars Jenna Von Oy (Blossom) and Todd Bridges (Diff’rent Strokes).

Before playing adopted son Willis Jackson with Gary Coleman on Diff’rent Strokes from 1978 to 1986, Bridges was already a star. He played Bud Harvey in the famous 1977 TV mini-series Roots, Fish’s adopted foster child Loomis on Fish, and Josh on The Waltons. He was so famous in 1977 that he played himself in an episode of CHiPs at a celebrity roller disco event. The Battle of the Network Stars airs Thursdays at 9pm on ABC.