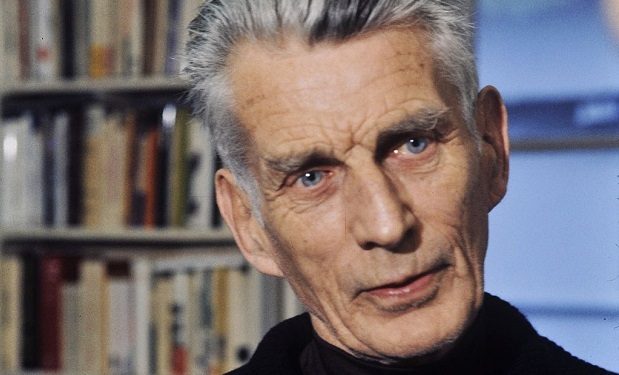 New York’s Lincoln Center is in for a bit of existential crisis later this year, when the theater hosts the US premiere of The Beckett Trilogy as part of the White Light Festival. Directors Conor Lovett and Judy Hegarty-Lovett have adapted Samuel Beckett’s three classic novels Molloy, Malone Dies, and The Unnameable into a one-man production (performed by Lovett) that veers between high comedy, philosophical speculation, and the twin torments of paralysis and failing memories.

The production is being mounted by Gare St Lazare Ireland, a theatre company dedicated to interpreting and performing works by Beckett. The company will also be touring Ireland in 2018 with productions of How It Is and Here All Night. The Beckett Trilogy at Lincoln Center runs between November 3rd and 5th.