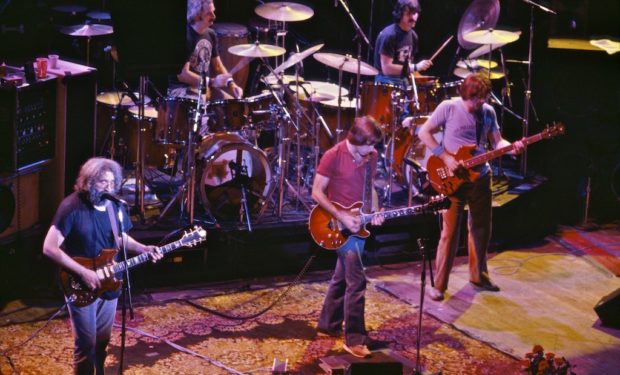 It’s been a wonderful few weeks in the historic Irish town of Kells. In June the town hosted a raft of writers for the Hinterland Festival. Then followed the launch of the annual Kells Type Trail, which transforms the town into a canvas celebrating printing and typography. The artsy feel continues this weekend with Guth Gafa (translation: Captive Voice), the best little film festival that you’ve never heard of. The documentary film festival is dedicated to showcasing Irish and international documentaries on difficult, thought-provoking topics – this year’s selection includes programs of films on autism and human rights — and always includes Q&As with directors as well as workshops and career advice for young filmmakers, making the festival a unique blend of entertainment, education, and discussion.

The festival also has a unique venue: the magnificent surroundings of Headfort School (think Hogwarts), which also happens to be the subject of one of this year’s film highlights, the incredibly warm, charming, eccentric School Life (part Dead Poets Society, part School of Rock.) Among the other program highlights are Mama Colonel, about an inspirational Congolese policewoman tackling violence against women; Gaza Surf Club, a group of surfers find escape from battle-scarred Gaza, and When God Sleeps, which follows an Iranian rapper defying a fatwa to keep on performing. Oh, and speaking of music, there’s a four hour documentary on The Grateful Dead … yes, four hours …(see trailer below)  so don’t be surprised if you see a lot of tie-dye shirts in Kells. Guth Gafa runs August 4 to 7.