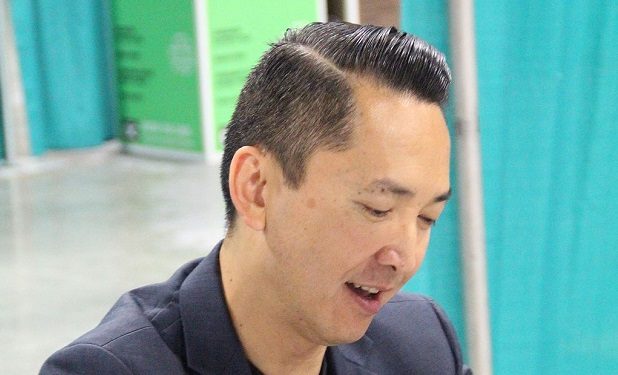 Who says you can’t make any money as a writer? In a couple of weeks one international author is going to find their wallet considerably fatter, when the winner of the International DUBLIN Literary Award for 2017 is announced. At €100,000 ($112,000), its’ the world’s most valuable literary prize for fiction published in English. Ten shortlisted writers from around the globe are vying for the award. Six of the shortlisted novels are works in translation, and this year’s list is truly international, with writers from Angola, Austria, Denmark, Ireland, Mexico, Mozambique, Nigeria, Turkey, Vietnam, and the USA.

Last year’s Pulitzer winner, Viet Thanh Nguyen’s debut The Sympathiser, is one of three American novels nominated – the others are Hanya Yanagihara’s A Little Life and Chinelo Okparanta’s Under the Udala Trees. The shortlist was selected from a longlist of almost 150 titles nominated by libraries around the world. Whoever wins will be in distinguished company: previous winners include Colm Tóibín, Colum McCann, Herta Muller, Nobel laureate Orhan Pamuk, Nicola Barker, and last year’s winner Akhil Sharma. The announcement in Dublin on Wednesday June 21 will be streamed live on the Award’s Facebook page.