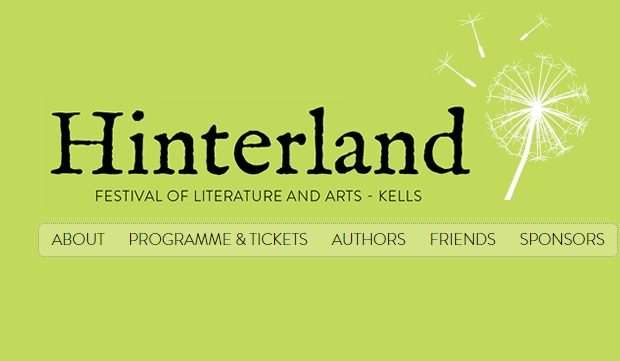 One of 2016’s literary highlights for me was the chance to escort Hanif Kureishi around Kells as part of last year’s Hay Festival. The Hay Festival is now the Hinterland Festival, and this year it’s hosting Kureishi’s sometime collaborator, Stephen Frears for a public interview looking back on his remarkable film-making career. The director of Kureishi’s My Beautiful Launderette and Sammy and Rosie Get Laid, as well as such notable films as Dangerous Liaisons, The Grifters, High Fidelity, The Queen, and the upcoming Victoria and Abdul (see trailer below), will be talking about his films at Kells Theatre on Saturday, June 24th.

This isn’t Frears’ first visit to Ireland, of course. The Englishman is notable for having directed three beloved Irish films: The Snapper, The Van, and Philomena. So unlike Kureishi, it’s possible that Frears already knows the Irish origin of the well-known term ‘beyond the pale’ (I explained it to the writer as we were taking a tour around the historic town.) Speaking of the Pale, another highlight of this year’s Hinterland Festival is a tour to the Edge of the Pale, one of several walking tours of the area that are taking place during the Festival.