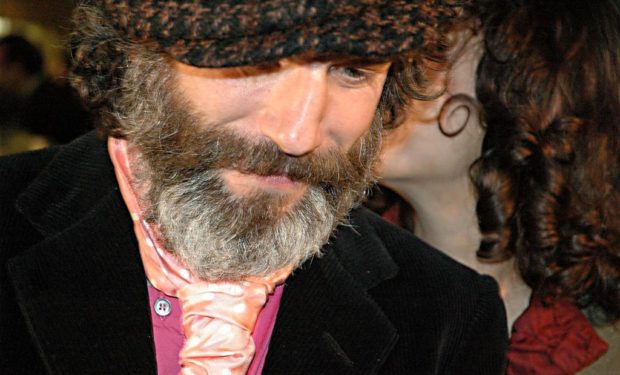 Last week Daniel Day-Lewis shocked movie fans with the sudden announcement that his next film will be his last. Is the greatest screen actor of his generation really retiring? Yes, according to a terse press release that makes it pretty clear that, just like Daniel Plainview at the end of There Will Be Blood, he’s finished: “Daniel Day-Lewis will no longer be working as an actor. He is immensely grateful to all of his collaborators and audiences over the many years. This is a private decision and neither he nor his representatives will make any further comment on this subject.” No, according to Stephen Frears. “He just hasn’t found a good script yet,” the director quipped during a public interview at the Hinterland Festival in Kells.

Could Frears be right? He gave Day-Lewis his breakout role in My Beautiful Launderette, so he knows the actor and his approach to work better than most (after the audition, Day-Lewis threatened to kill him if he wasn’t cast.) As well as talking about Day-Lewis, Frears also praised Hugh Grant, an actor who he thinks is severely underrated. “He’s stuck playing silly asses, but in fact he’s brilliant. He’s really a Method actor,” Frears said of the Florence Foster Jenkins star. “He’s already learning to play the violin for out next film.” Grant will play the disgraced British politician Jeremy Thorpe.