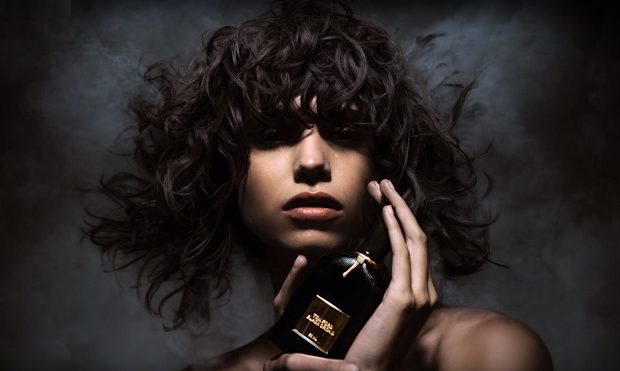 Tom Ford ads define 21st century racy, continuing an American designer tradition of provocative, stylized near-nudity most associated in the public mind with Calvin Klein’s ads last century. Ford’s new ad for his Black Orchid fragrance has people asking Google and Alexa “who is that?” The model in the new Tom Ford Black Orchid ad is Mica Arganaraz, who replaces the indelible Cara Delevingne as the face — err, body — of the fragrance. The photographer who captures the sultry Arganaraz luxuriating in Ford’s fragrance is Nick Night.

[LEFT: Black Orchid By Tom Ford for Women on sale at Amazon]

Delevingne also shot her Ford ads nude, as has the reality star and model Gigi Hadad. Mica Arganaraz is listed on models.com as having brown eyes and a 31-inch bust with 34-inch hips. In the US she is represented by DNA models. Arganaraz has just over 100K followers on Instagram, where she posts pics like the ones below.