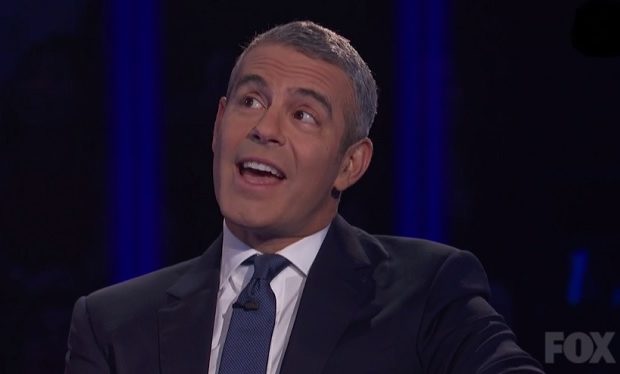 Love Connection was one of the first reality TV dating game shows in America. It premiered in 1983 with host Chuck Woolery who would first introduce the studio audience to a guest (a single person looking for love). Then the audience would watch three different videotaped profiles of three potential suitors. After the audience voted for the suitor they thought would be perfect for the guest, the guest would announce which one he/she chose. Then, the two who went out on a date would talk about the date – for better or worse. If the date went well, the show would pay for the second date. If it didn’t go well and the studio audience picked a different suitor, he/she had the option of going out with that person.

[Left: Chuck Woolery made a Bass Fishing DVD, too]

Chuck Woolery was the Love Connection host from 1983 to 1994. (It relaunched in 1998 with host Pat Bullard but ran for just one season.) When it was time for the show to cut to a break, Woolery would memorably announce, “We’ll be back in two and two” and would flash two fingers. He was referring to the two minutes and two seconds of commercials. Love Connection airs Thursdays at 9pm on FOX.