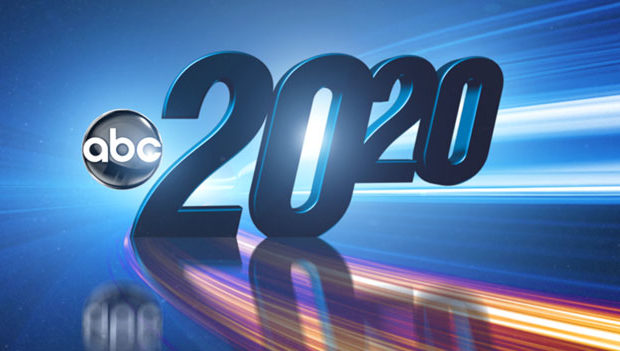 John McAfee created the anti-virus software McAfee and made millions. But his life drastically turned in 2012 in Belize, where he became a “person of interest” in the murder of his neighbor Gregory Faull, who was shot in the back of the head. McAfee, who believes he’s being framed for the murder, fled Belize and returned to the States where he’s (kind of) been in hiding. McAfee agreed to an interview on ABC’s 20/20.

Just days before the 20/20 interview airs, FBI Director James Comey was fired by President Donald Trump. McAfee, who’s now CEO of MGT Capital Investments – which is developing The Privacy Phone – wrote: “The FBI’s Comey, who turned me into a personal vendetta, finally gets his.” 20/20 airs Fridays at 10pm on ABC.

The FBI’s Comey, who turned me into a personal vendetta, finally gets his:https://t.co/C9a1z5QbrG