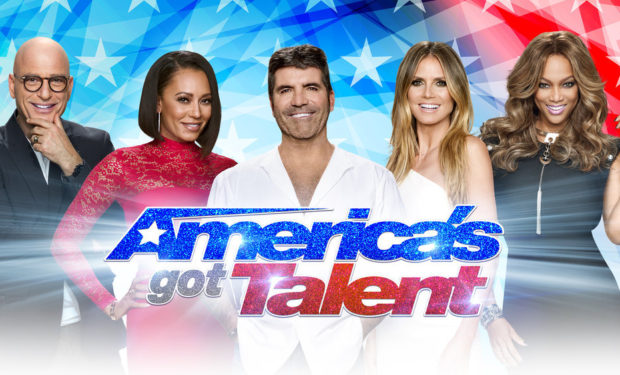 America’s Got Talent returns for Season 12 (May 30) with a new host (Tyra Banks replaces Nick Cannon) but with the same dynamic panel of judges — Simon Cowell, Heidi Klum, Mel B, and Howie Mandel. All four judges have had fascinating lives and careers. So much so that they’ve all taken to writing books about how they reached fame and fortune.

Here are the top 12 books written by America’s Got Talent judges and hosts over the years — and that includes The Hoff and Jerry Springer!

“Klum’s experiences, which range from watching the U.S. Open with Donald Trump to chatting awkwardly with Prince backstage at the Tonight Show, will be difficult for the average person to relate to.”
— Reed Business Information

“As few people in the Western world have not heard of Melanie B, the in-your-face loudmouth who is a member of one of the most popular bands of all time, interest is guaranteed.”
— Amazon

Sharon Osbourne replaced Brandy in 2007; Mel B replaced Sharon in 2012

After the first 4 AGT seasons, David Hasselhoff was replaced by Howie Mandel in 2010

After 6 seasons on AGT, Piers Morgan was replaced by Howard Stern in 2012

Remember: America’s Got Talent airs Tuesdays at 8pm on NBC.