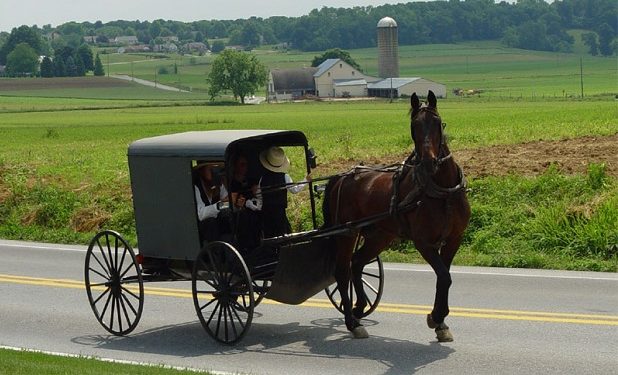 This season of Return to Amish on TLC features Mary Schumaker who has been shunned from the Amish community where her husband still lives. The show has encouraged 2paragraphs to brush up on our Amish knowledge by watching movies about the Amish community.

Here’s are 11 movies made about the Amish — most are serious dramas or thrillers set in off-the-grid communities, and some are are just goofy (Tim Allen!).

Plain Truth, 2004, starring Mariska Hargitay, based on the novel by Jodi Picoult

For Richer of Poorer, 1997, starring Tim Allen and Kirstie Alley

Devil’s Playground, 2002, a big hit at the Sundance Film Festival