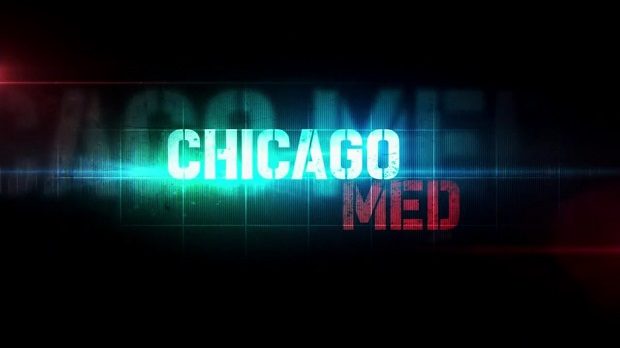 In the Chicago Med episode ‘Ctrl Alt’, while Goodwin (S. Epatha Merkerson) deals with hackers seeking a ransom for the hospital’s computer system, she also get a surprise visit from her ex-husband Bert (Greg Alan Williams). To make matters worse, he brings his younger, gorgeous girlfriend along.

Today is #nationalcrayonday and in honor of #dandelion being removed from the #crayonbox im wearing my favorite color Yellow ? @crayola @hollywoodtodaylive