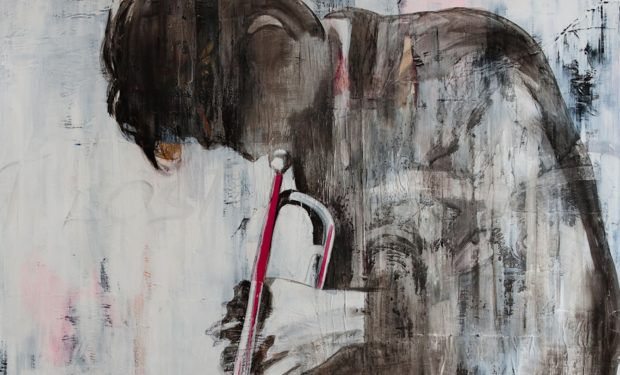 Max Martin, song writer and pop producer extraordinaire, did the rarest of things recently. He talked. That is, the man responsible for more #1 billboard hits than anyone not named Lennon or McCartney gave an interview to Jan Gradvall. Among the fascinating things revealed was that Martin is on a Chet Baker kick. He can’t stop listening to the late jazz man. Martin confesses:

“I love Chet Baker. It’s driving my daughter crazy. ”Oh no, not Chet Baker again. She’s heard me play his music so much that by now she knows all his songs.”

[LEFT: Let’s Get Lost: The Best of Chet Baker Sings]

Martin says hes not “equipped” for jazz, and that it won’t creep into his own songs. But can that be true? Here’s a friendly list of great Chet Baker music. It’s a trip down a road that music has traveled and just might — despite Martin’s protestations — travel again. After all, if it’s in Max Martin’s ear, some day it’ll probably be in yours, too. Many consider Let’s Get Lost: The Best of Chet Baker Sings to be the entryway to the Baker catalog, but you can start anywhere — as Max Martin’s daughter can tell you.

Chet Is Back on Streaming Unlimited from Amazon

Chet Baker with Fifty Italian Strings — this one can cost more than $90 for a cd!

It Could Happen To You  (iTunes)

The Touch of Your Lips (iTunes)

But Not For Me: A Studio Discovery