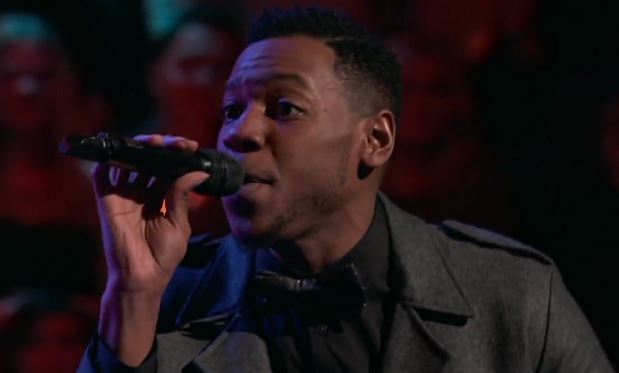 Chris Blue on The Voice (NBC)

For his Blind Audition on The Voice Season 12, singer Chris Blue sang the 1967 Smokey Robinson and the Miracles song “Tears of a Clown” and joined Team Alicia. During the Battle Round, Chris Blue beat RJ Collins after they performed the Miguel song “Adorn.” Now it’s time for the first Knockout Round and Chris Blue has chosen the Stevie Wonder song “Superstition.” The 26-year-old worship leader from Knoxville, Tennessee hits all the high notes, and Alicia Keys is impressed.

P.S. Stevie Wonder co-wrote “Tears of a Clown” with Robinson, when Wonder was 17 years old! The Voice airs Mondays and Tuesdays at 8pm on NBC. Download all of Chris Blue’s The Voice performances on iTunes.