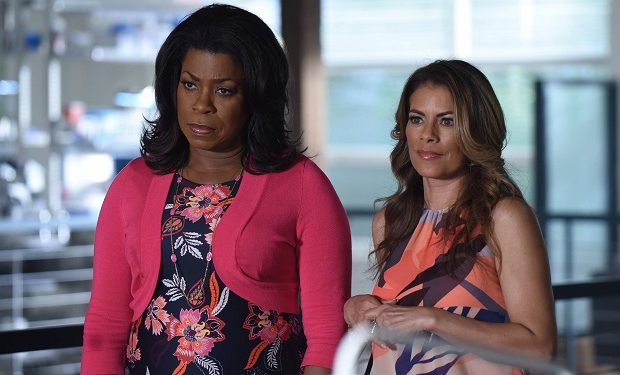 In the Rosewood episode ‘Fairy Tales & Frozen Truths,’ while Detective Annalise Villa (Jaina Lee Ortiz) investigates the death of a woman who’s body was found frozen solid, her brother Marcos (Manny Montana) meets all of the important people in his sister’s life. But he’s not ready yet to reunite with their mother Daisie.

[Left: All episode of Being Mary Jane are available on Amazon]