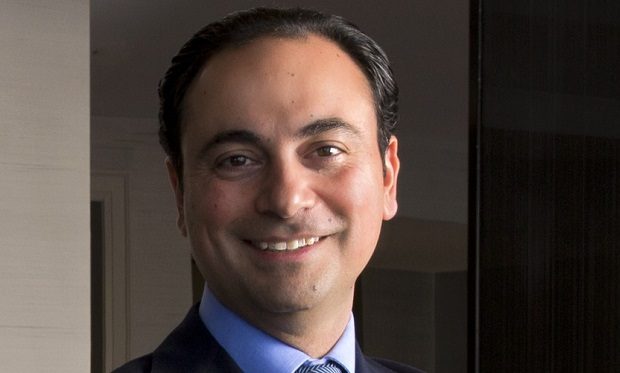 If you don’t live in Toronto, then note this: Toronto is changing, and rapidly so. Yes, Toronto remains known for its multiculturalism, its renowned international film festival and its 553 metre CN Tower — that hasn’t changed. But, what has developed around the CN Tower and what will develop in the coming years in downtown Toronto — that may surprise many who have not visited the city in a while. To give an idea of the rapid pace of development in downtown Toronto, consider the fact that last year Toronto had more cranes in operation than any other city in North America and that the city has 10 new skyscraper projects in various stages of development. Mentioning skyscrapers is an opportune time to introduce a developer behind one of these new towers: Sam Mizrahi. For more than a decade, Sam Mizrahi and his firm, Mizrahi Developments, have been carefully building some of Toronto’s most prestigious and sought-after luxury condominium projects. A developer known for his attention to detail and for truly caring about how his developments will impact Toronto’s cityscapes in the future, Mizrahi has described his stylish condominium units as ‘sanctuaries in the sky.’ So it only seems fitting that one of Toronto’s most ambitious developer is building the city’s – and arguably the country’s — tallest mixed-use residential building.

The One, which will be located at the corner of one of Canada’s busiest intersections – Yonge and Bloor Streets — will be an 80-storey skyscraper offering unrivaled views of the city, customizable luxury condominiums, and high-end retail space befitting its central downtown location.  Constructing the largest tower to grace the Toronto skyline since the CN Tower is no small feat. Understanding that the city not only needed a mixed-use skyscraper, but also needed a symbol of its new identity, Sam Mizrahi called on innovative international architecture firm Foster + Partners to design a revolutionary and visually stunning steel exoskeleton structure for The One, a design that will allow for unobstructed, column-free retail space and enable the building’s retailers and residents to truly customize their space. “I firmly believe this [The One] is what Toronto and downtown Toronto needs,” Sam Mizrahi explained last year. “We’re an international, deeply multicultural city, similar to London, New York City and Chicago. Toronto should have buildings that have the same kind of ambition and generate the same sense of awe and excitement as found in those cities.”