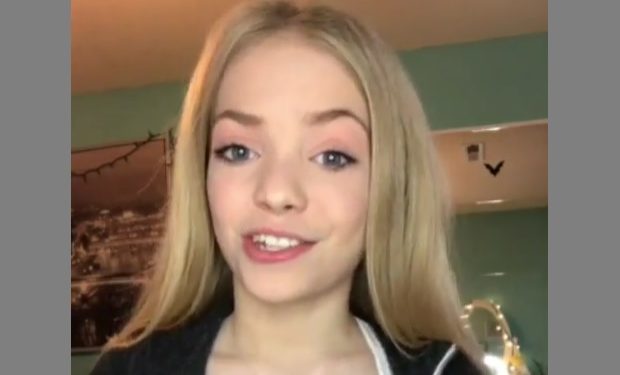 The TV series Grimm is coming to an end on Friday, March 31. In the series finale, Nick tries to save the world while Monroe, Rosalee and Eve find a potion that could help and Capt. Renard and Adaline try to protect Diana at all costs.

The young actress who plays Diana, Hannah R. Loyd, already has her eyes on a new role. Just days before the Grimm finale, she posted a video of herself on Instagram pitching a project that stars her as an alien named Eve who comes to earth on a secret mission. But “movie magic isn’t free” that why she’s looking to her fans to donate to the project’s GoFundMe campaign. They’re looking to raise $2500. Grimm airs Fridays at 8pm on ABC.

We are accepting all donations, thank you❤️ (Link in bio)