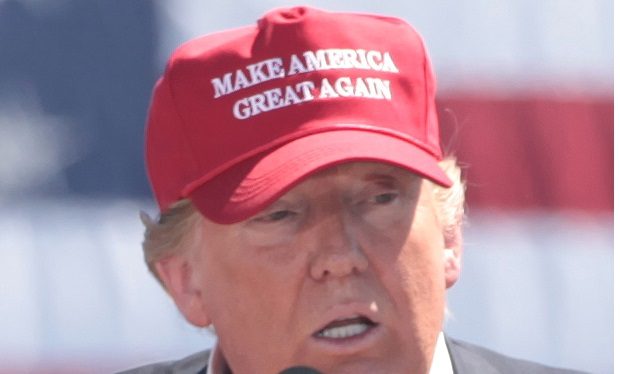 The End of History. Didn’t happen right? That guy — Francis Fukuyama — who supposedly believed that once the Berlin Wall tumbled history was finished? That the core political dilemma in history had been decided? That liberal capitalism had triumphed? Hubris and tomfoolery, no? Fukuyama has certainly heard all about how wrong he was since The End of History and the Last Man was published. (Wars kept happening — with political Islam replacing Communism as the chief foil of Western Capitalism. History didn’t end and the Cold War gave way to an equally fractious world with perhaps equally menacing divisions.) But a new essay in Aeon claims that Fukuyama has been misunderstood. He may have seen the future after all. Even Donald Trump.

Fukuyama made a distinction between regular history (lower case h) and Big-H history, as to University of Cambridge professor Paul Sagar explains. Fukuyama didn’t think events would stop happening — instead Sagar says Fukuyama’s essential claim was more modest than his title. It was that “while liberal democracy was by no means perfect, it was the best we were going to get.” So Fukuyama basically echoed Churchill, who got a lot less flack for telling people something similar: “Indeed it has been said democracy is the worst form of government except for all those other forms that have been tried.” The clear-thinking Fukuyama, Sagar says, also searched for the kind of character that might thrive in the post-History he foresaw for the 21st century. There he found Donald Trump, according to Sagar:

“One final thing. In describing the shallow celebrity culture, the essential emptiness, of the habitat of the last man, Fukuyama had a particular example in mind. He went to the same individual for illustration when looking for an archetype of megalothymia – who else but ‘a developer like Donald Trump’.”