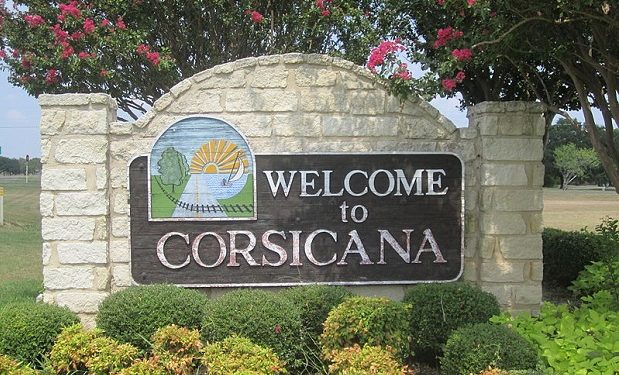 The first part of the American Greed episode ‘Sticky Fingers; Life in the Fraud Lane’, reveals the demise of Sandy Jenkins. Jenkins was an accountant at the Collin Street Bakery in Corsicana, Texas. The company is known for its world’s famous fruitcake. Jenkins was making $50,000 a year when he started to dip into the company’s petty cash. Then he paid off his $20,000 credit card debt. Once he realized how easy it was to pay off the card, he started spending up to $98,000 a month on the card. Sandy told friends he had inherited money.

Over eight years —  forging 888 checks — Jenkins embezzled more than $16 million from Collin Street Bakery before he was caught in 2013. In 2014, he pleaded guilty and was sentenced to 10 years in jail. His wife Kay was sentenced to five years probation after pleading guilty to one count of conspiracy to commit money laundering. American Greed airs Mondays at 10pm on CNBC.