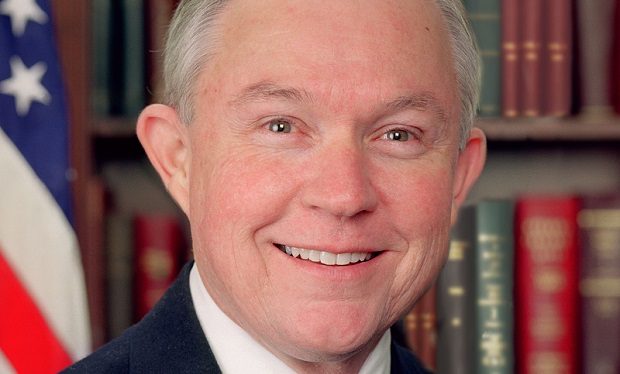 Sessions controversially failed to mention the meetings in his confirmation hearings, notably in an exchange with Senator Al Franken. The story has led (so far) Sessions to recuse himself in the Russia election interference probe.

Adam Entous: Entous also reports on national security for The Washington Post. He joined the Post in October 2016, coming from The Wall Street Journal. Before that he spent nearly two decades at Reuters. He has a master’s degree from the Columbia Graduate School of Journalism.

We reached all 26 members of the 2016 Armed Services Committee to see who met with Russian envoy Kislyak in 2016. Sessions was the only one.

Greg Miller: Miller’s last story for the Post before the Sessions break was also co-authored with Entous. It detailed the Trump administration’s efforts to get members of the US intelligence community to downplay or deny the burgeoning storyline that Trump’s campaign had contact with the Russians. Miller joined the Post in 2010 after working for the Los Angeles Times. He’s the author of The Interrogators: Inside the Secret War Against Al Qaeda.