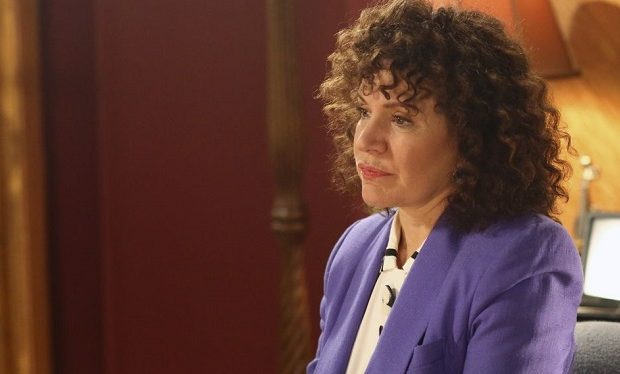 In The Goldbergs episode ‘So Swayze It’s Crazy’, when Adam (Sean Giambrone) tells his mother Beverly (Wendi McLendon-Covey) that he wants to become an actor she contacts his friend’s mother Edie, who’s a kid talent agent. The problem is Edie tells the Goldbergs that Adam will only land “nerd” roles. That kind of insight doesn’t sit well with Beverly. Now she’s on a mission to turn Adam into the opposite of a nerd.

[Left: Susie Essman writes about how she went from a struggling stand-up comic to being one of the funniest women on television]