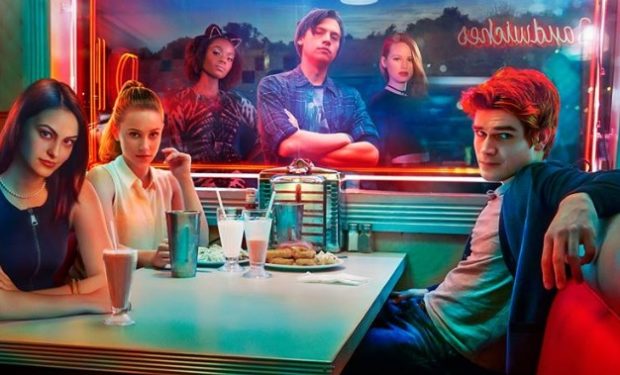 In the Riverdale episode ‘Chapter Two: A Touch of Evil’, while details of Jason’s death are revealed and his sister Cheryl (Madelaine Petsch) deals with all the rumors surrounding his death, Riverdale High gets ready for a fall pep-rally. There, Josie and the Pussycats are scheduled to perform and even Mayor Sierra McCoy will make an appearance.

McCoy is portrayed by Robin Givens. She’s known for her roles on House of Payne (Tanya), Sparks (Wilma Cuthbert), Courthouse (Suzanne Graham), Head of the Class (Darlene Merriman), and in Oprah Winfrey’s 1989 TV mini-series The Women of Brewster Place (Kiswana/Melanie Browne), among others. Givens is also recognized for her roles in the films Boomerang with Eddie Murphy (Jacqueline), Head of State with Chris Rock (Kim) and Blankman with Damon Wayans (Kimberly). Givens has written about her career and abusive marriage with boxing champion Mike Tyson in her memoir Grace Will Lead Me Home. Riverdale airs Thursdays at 9pm on CW.