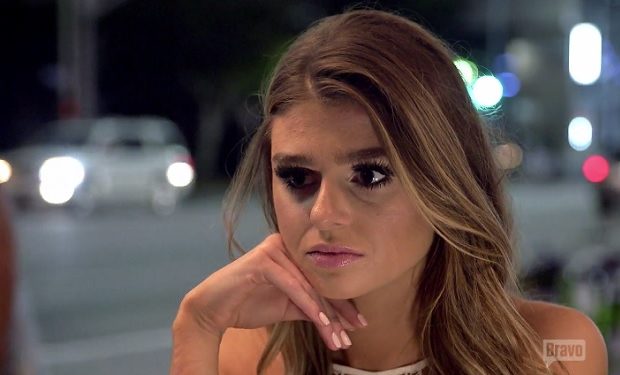 On the Vanderpump Rules episode ‘Into the Closet’, while Jax Taylor and Tom Sandoval raid Lisa Vanderpump’s closet for outfits for Schwartz’s drag bachelor party, DJ James Kennedy has a conversation with his model girlfriend Raquel Leviss. When she tells him that she’s worried about him cheating on her while she’s out of town, he says, “You’re going to have to trust me.”

Not a single day goes by without working toward my dream of being the next Miss California USA. The first preliminary competition is less than a month away! As I compete for the title of Miss Santa Monica, I know I have so many generous supporters who have believed in me for many years. I owe everything to the people who make it possible to compete in the USA system. Not many people know what goes into pageantry or why pageant girls compete, but I can tell you that the girls I have met have been some of the most aspirational women who set goals for themselves and contribute to bettering their communities. I’m so grateful for these opportunities to meet amazing people and share what I stand for. Hopefully, you will see me strive for my dreams representing the beautiful city of Santa Monica!