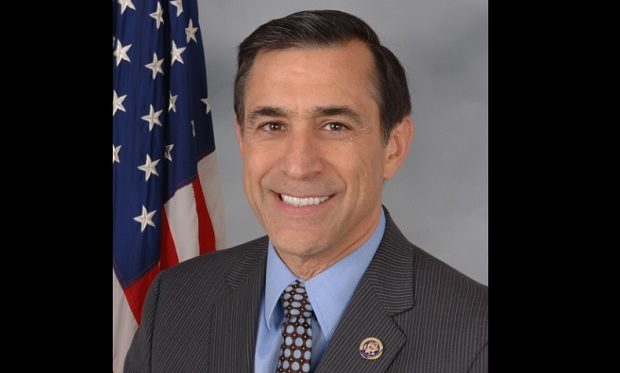 Political commentator Bill Maher is having U.S. Representative Darrell Issa (R-Calif) on his show Real Time with Bill Maher as the top-of-the show interview guest on Friday, February 24. Rep. Issa is known as being the wealthiest member of Congress. His worth is estimated at $768 million. He co-founded (with his wife Kathy) and was CEO of Directed Electronics, a California company that produces car alarms and security devices for car makers including Rolls Royce, BMW, General Motors, Ford and Toyota. He co-founded the company in 1982. When elected, Darrell Issa sold his controlling shares.

[Left: Issa released his book Watchdog: The Real Stories Behind the Headlines from the Congressman Who Exposed Washington’s Biggest Scandals in July 2016]