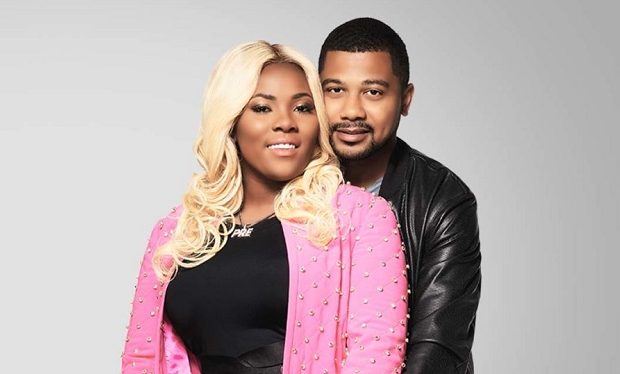 Marriage Boot Camp: Reality Stars is back for its seventh season. Stars include Mob Wives’ Renee Graziano and her secret boyfriend of two years, 19 & Counting cousin Amy Duggar King and her husband, and Premadonna and her fiance Buck. Premadonna has a ring on her finger but she’s wondering if she’ll ever see the altar.

Premadonna is the founder of the waist trainer/shaper label, The Waist Gang Society, worn by Kim Kardashian and her sisters Kourtney and Khloe Kardashian. Marriage Boot Camp: Reality Stars airs Fridays at 9pm on WEtv.

#ad #TBT to my blonde hair & my @premadonna87 waist trainer @waistgangsociety! I don’t know what I miss more! LOL

I am pretty much the queen of multitasking. Obsessed with anything where I am doing more than one thing at a time, especially since I skipped the gym today. A little Saturday morning waist cinching and working on my posture while cleaning out my closet. Thank you @premadonna87 @waistgangsociety for my obsession!!! You can get one at whatsawaist.com. ???

#ad Im obsessed with the gym but a little extra help never hurt nobody @waistgangsociety and @premadonna87 keep my waist snatched and posture perfect. Once you try it, you will become obsessed!!! Head over to whatsawaist.com the ONLY place to get your waist trainer!!! ❤️❤️❤️ #spon #ad