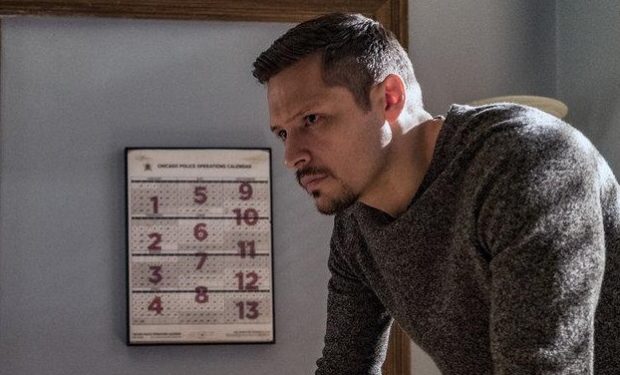 In the Chicago P.D. episode ‘Don’t Read the News,’ while the team discovers that they have a serial killer on their hands, Lindsay (Sophia Bush) meets with her ex-con biological father Jimmy (guest star Tony Crane), and Voight (Jason Beghe) welcomes Kenny Rixton to the team.