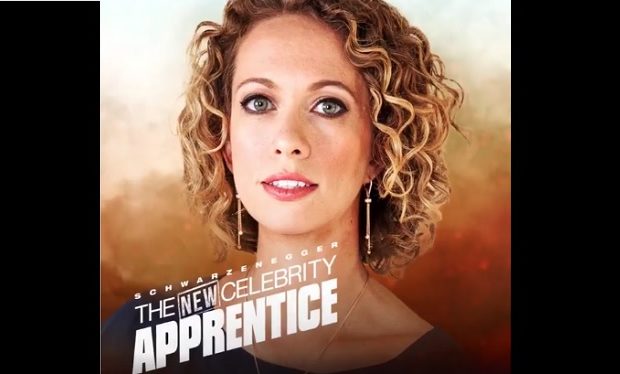 In The New Celebrity Apprentice episode ‘Candy for a Billionaire’, after the celebrity contestants come-up with a marketing campaign for a motorcycle company, they produce a new candy for billionaire investor Warren Buffett. There in the boardroom to help Arnold Schwarzenegger decide who wins the challenges is Gemma Godfrey.

Gemma Godfrey is the founder and CEO of Moo.la, an online wealth manager company. The quantum physicist aims to make investing simpler and more engaging and accessible to the public. She launched her career at Goldman Sachs before being named one of the “savviest” influencers by The Wall Street Journal. The New Celebrity Apprentice airs Mondays at 8pm on NBC.