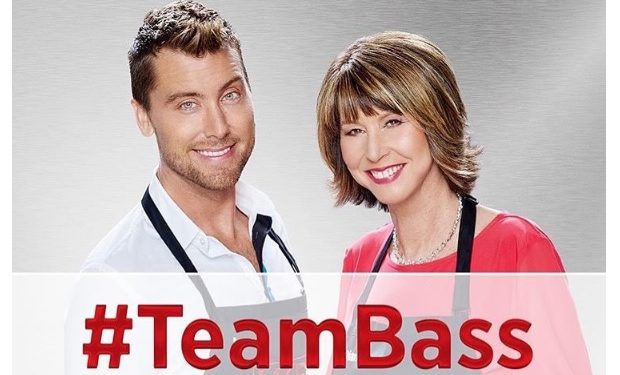 After the final six chefs compete on Hell’s Kitchen on FOX, four celebrities will kick off a new cooking show, My Kitchen Rules. For the premiere episode (January 12), singer/actress Brandy (Moesha) and her brother Ray J (Love & Hip Hop: Hollywood), will face-off in the kitchen against former ‘NSYNC singer Lance Bass and his mother Diane.