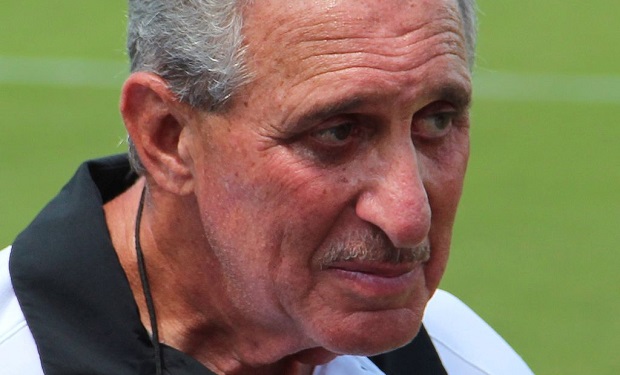 A friend once told me a story about going to Home Depot after buying his first house. “You don’t realize until you go in there,” he said, “that you need all that stuff.” There, in a nutshell, is the genius of Arthur M. Blank, the Home Depot co-founder who owns the Super Bowl-bound Atlanta Falcons. Blank always knew just what customers needed when they stepped inside a Home Depot. He also knew how to get them to step inside.

But NFL Football, as Blank found out when he bought the Falcons, is a very specialized business. And Blank soon realized that in order to repeat his business success on the football field, he had to first acknowledge how little he really knew about the NFL game. For a man used to being in charge and having command of the playing field, this was a hard pill to swallow. Blank, to his credit, choked it down. Here, in a different nutshell (from 2008), is another version of Blank’s wisdom. It’s the part where he admits — like Socrates — that he will never know what the NFL pros know and where his acceptance of the fact leads to ultimate wisdom:

From the Times: “Have you ever seen a playbook?” Mr. Blank asked me. He spread his hand wide so I could envision how thick it was. “When you see a playbook, you realize that it takes a lot to understand the game. What football executives know, I’ll never know.”